Light and pleasant in taste with distinctive aromas of anise and some, touches of mastic and flower notes it is used as an Appetizer, ouzo is drunk with the addition of water or ice at one's will, which adds to its rich emulsion. A perfect accompaniment to appetizers, such as olives, sardines, fried cheese, grilled Octopus and local seafood such as scallops and clams.

The New handmade Retro packaging wanted to differentiate significantly from other packages on the shelf or the shop window with a hint of originality and elegance.

The original idea was born from the memories of immigration after the first world war and the civil war, that means sixty years ago- in the, early 1950s. Then the economic situation of Greece was awful. Poverty ruled the cities and the countryside.

The Greeks-being cut off-struggled desperately to bear the economic burden but in vain. Quickly Greek people saw that there was no other solution but to immigrate again. A lot of Greek people immigrated to nearby European Countries which had development like Australia, South Africa and USA The Greek people made a great fortune. 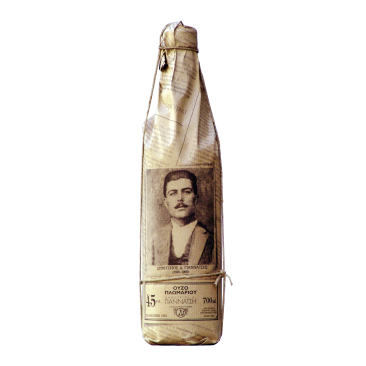 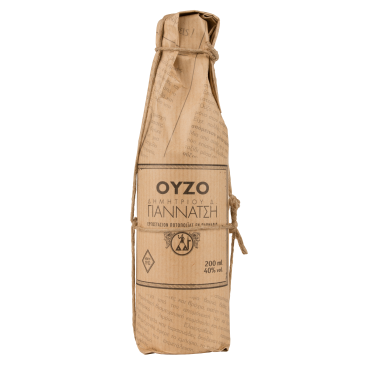 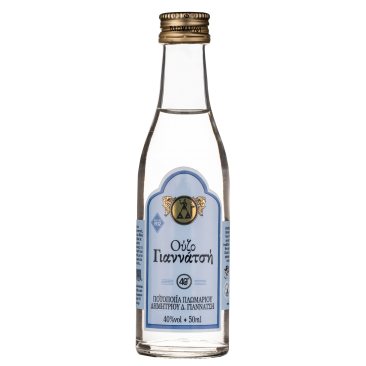 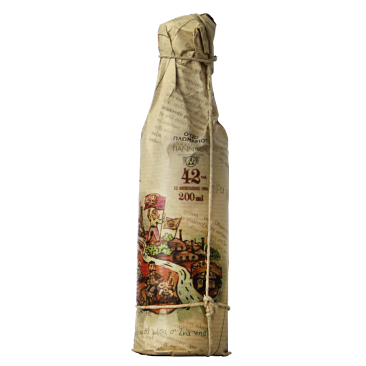 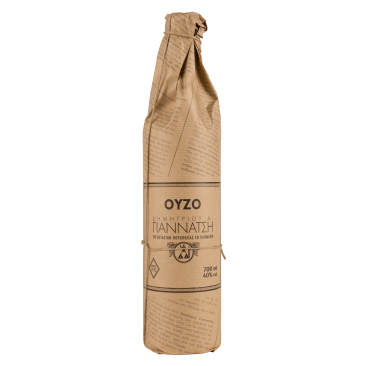 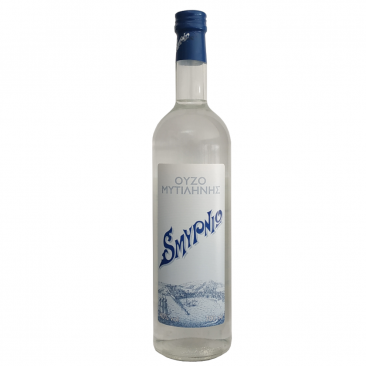 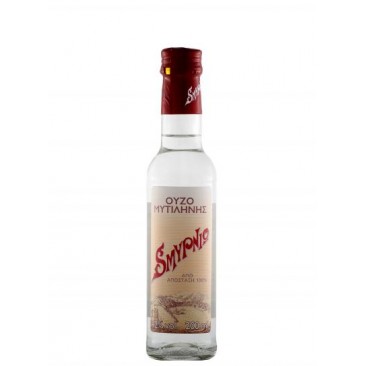 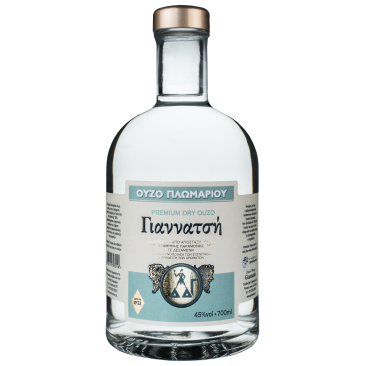 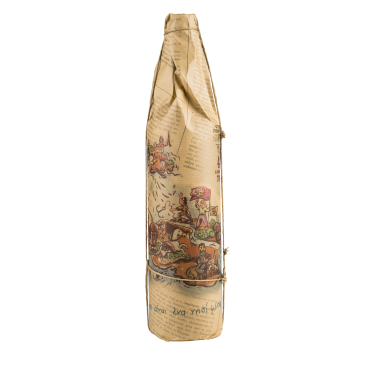 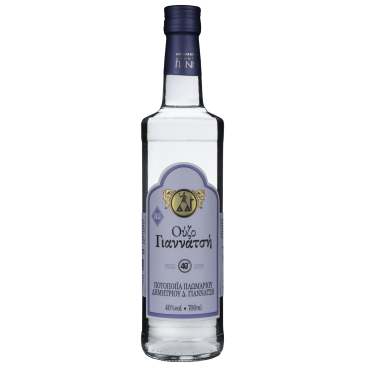 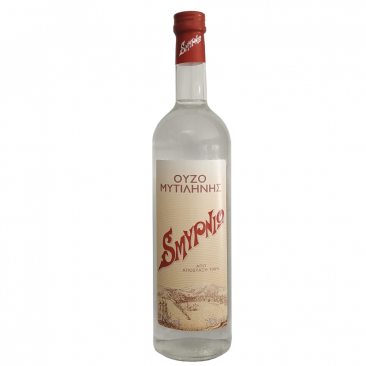 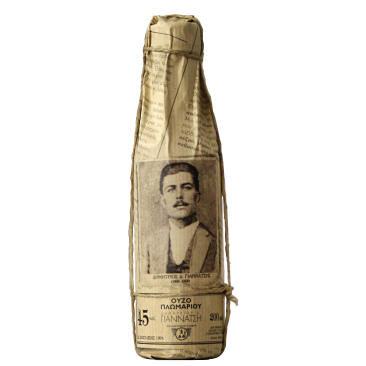 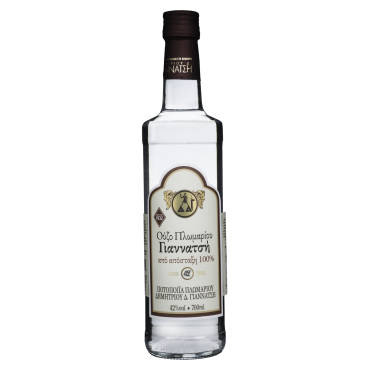 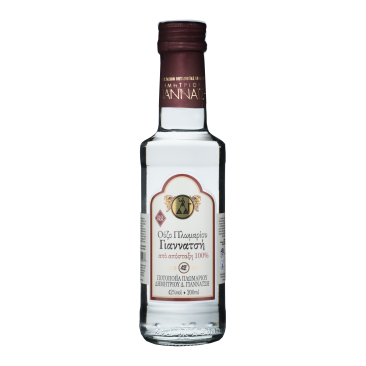 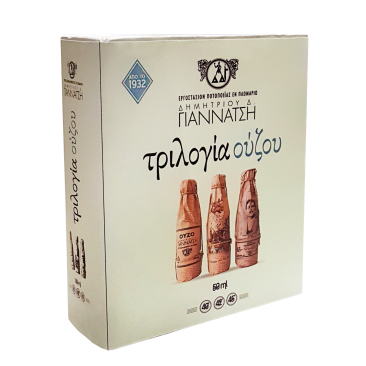